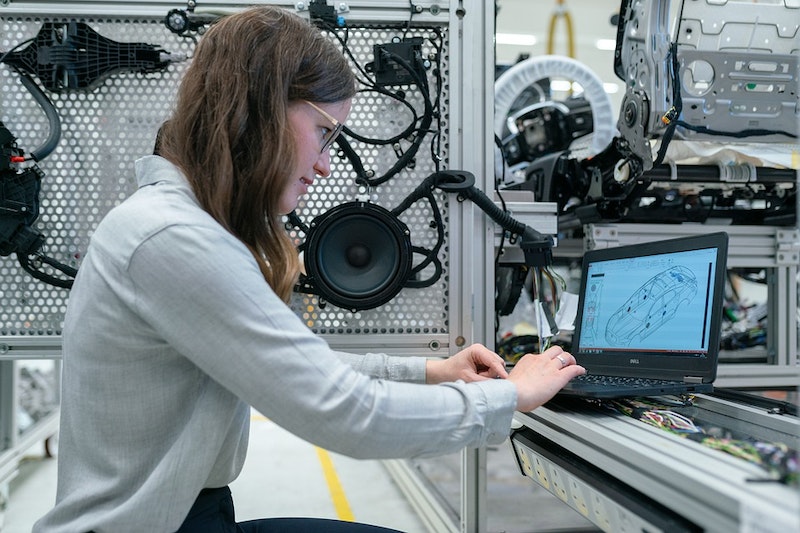 With new major spending packages investing billions of dollars in electric vehicles in the U.S., some analysts have raised concerns over how green the electric vehicle industry actually is, focusing particularly on indirect emissions caused within the supply chains of the vehicle components and the fuels used to power electricity that charges the vehicles.
But a recent study from the Yale School of the Environment published in Nature Communications found that the total indirect emissions from electric vehicles pale in comparison to the indirect emissions from fossil fuel-powered vehicles. This is in addition to the direct emissions from combusting fossil fuels — either at the tailpipe for conventional vehicles or at the power plant smokestack for electricity generation — showing electric vehicles have a clear advantage emissions-wise over conventional vehicles. For further information see the IDTechEx report on Electric Vehicles: Land, Sea and Air 2021-2041.
"The surprising element was how much lower the emissions of electric vehicles were," says postdoctoral associate Stephanie Weber. "The supply chain for combustion vehicles is just so dirty that electric vehicles can't surpass them, even when you factor in indirect emissions."
Weber was part of the study led by Paul Wolfram '21 PhD — now a postdoc with the Joint Global Change Research Institute at the University of Maryland — and that included YSE economics professor Ken Gillingham and Edgar Hertwich, an industrial ecologist from the Norwegian University of Science and Technology and a former YSE faculty member. The research team combined concepts from energy economics and industrial ecology — carbon pricing, life cycle assessment, and modeling energy systems — to find if carbon emissions were still reduced when indirect emissions from the electric vehicle supply chain were factored in.
"A major concern about electric vehicles is that the supply chain, including the mining and processing of raw materials and the manufacturing of batteries, is far from clean," says Gillingham. "So, if we priced the carbon embodied in these processes, the expectation is electric vehicles would be exorbitantly expensive. It turns out that's not the case; if you level the playing field by also pricing the carbon in the fossil fuel vehicle supply chain, electric vehicle sales would actually increase."
The study also considered future technological change, such as decarbonization of the electricity supply, and found this strengthened the result that electric vehicles dominate when indirect supply chain emissions are accounted for.
The research team gathered data using a National Energy Modeling System (NEMS) created by the Energy Information Administration, which models the entire U.S. energy system using detailed information from the current domestic energy system and a forecast of the future of the electric system. Wolfram completed a life cycle assessment that provided outputs of indirect emissions, which were then plugged into the NEMS model to see how a carbon tax on these indirect emissions would change the behavior of consumers and manufacturers. Weber assisted in modifying the NEMS code.
According to Wolfram, the study shows that "the elephant in the room is the supply chain of fossil fuel-powered vehicles, not that of electric vehicles." He notes that the faster we switch to electric vehicles, the better — at least in countries with a sufficiently decarbonized electricity supply, like the U.S.
Gillingham, whose research has focused extensively on alternative energy adoption in transportation, says this research provides a better understanding of how comprehensive carbon pricing — which includes the full supply chain — can shift consumers toward electric vehicles.
Source: Yale University
Top image: Pixabay