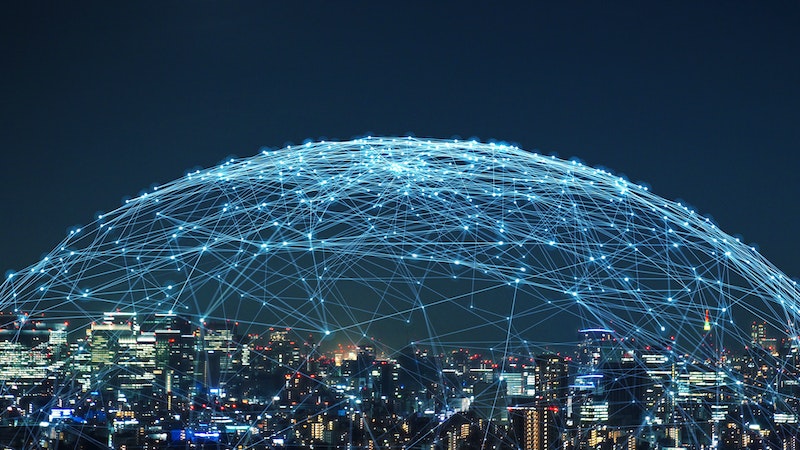 The rapid increase in adoption of batteryless solutions is tracked in the IDTechEx report, "Battery Elimination in Electronics: Market Impact IoT, 6G, Healthcare, Wearables 2021-2041".
In India, Pune-based Jeevtronics has just announced a hand-cranked, battery-less defibrillator, which can be used in the absence of electricity. That matters, because according to a report by Arrhythmia and Electrophysiology Review (AER), 17 million people yearly die of sudden and unexpected cardiac arrest. The company notes that sudden cardiac arrest is such a dangerous condition that it can kill the patient in 10 minutes. At that time, an external defibrillator is used to provide electric shocks to restore heartbeat and at that time, the hospitals will need rock-solid electricity to ensure emergency care.
Complementary to this is a newly-announced implanted defibrillator and heart pacemaker. Researchers at Northwestern and George Washington universities have developed the first-ever transient pacemaker — a wireless, battery-free, fully implantable pacing device that disappears after it is no longer needed. The thin, flexible, lightweight device could be used in patients who need temporary pacing after cardiac surgery or while waiting for a permanent pacemaker. All components of the pacemaker are biocompatible and naturally absorb into the body's biofluids over the course of five to seven weeks, without needing surgical extraction.
The device wirelessly harvests energy from an external, remote antenna using near-field communication protocols — the same technology used in smartphones for electronic payments and in RFID tags. This eliminates the need for bulky batteries and rigid hardware, including wires.
"Hardware placed in or near the heart creates risks for infection and other complications," said Northwestern's John A. Rogers, who led the device's development. "Our wireless, transient pacemakers overcome key disadvantages of traditional temporary devices by eliminating the need for percutaneous leads for surgical extraction procedures — thereby offering the potential for reduced costs and improved outcomes in patient care. This unusual type of device could represent the future of temporary pacing technology." 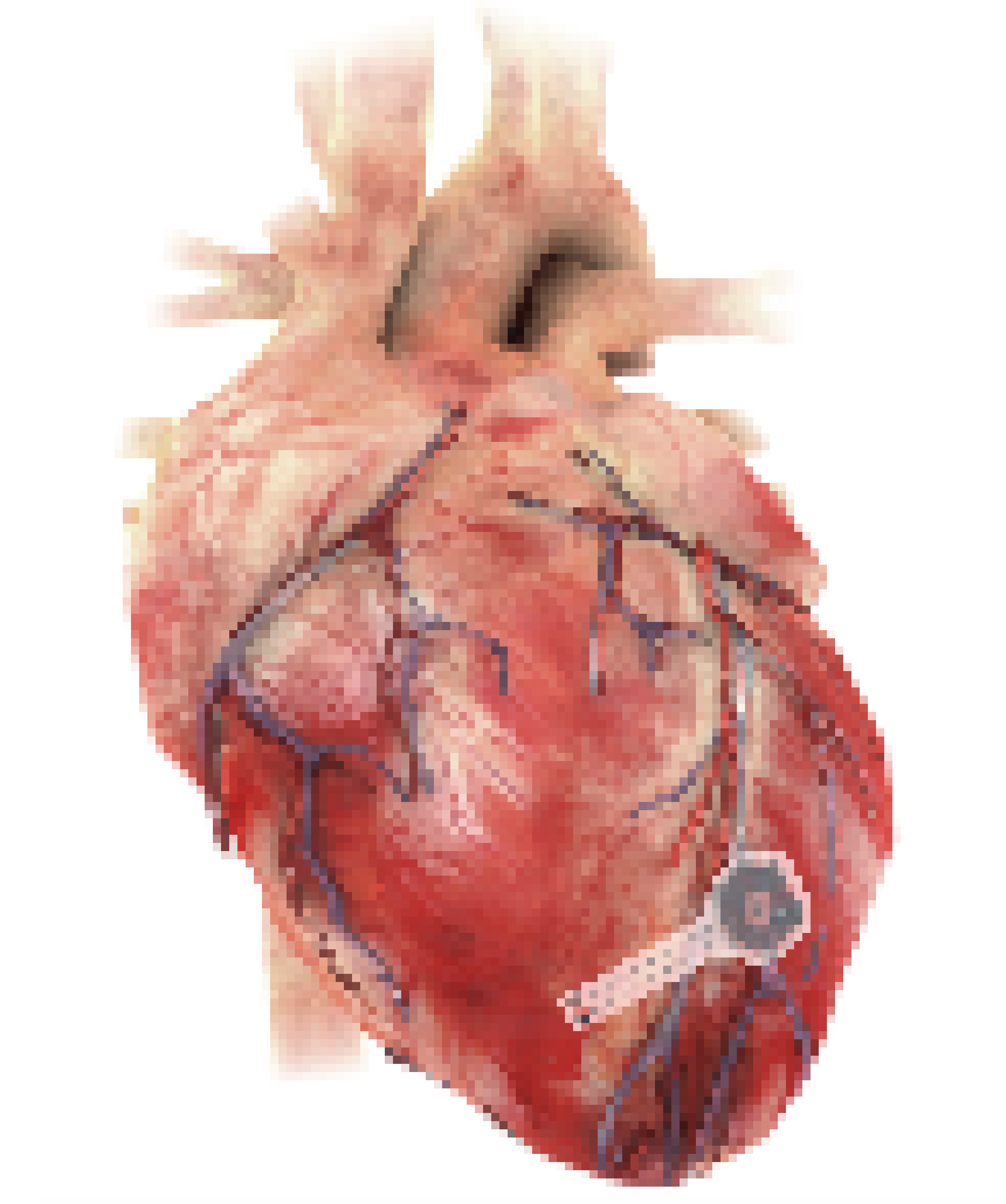 Source: Northwestern University
Raghu Das CEO of IDTechEx notes that,
"Smartwatches are now serious medical devices but sleep information cannot be tracked during charging at night because the smartwatch has been removed for charging. Indeed, the main reason users discontinue the long-term use of wearable devices is because they must frequently charge the battery. Now the University of Massachusetts uses skin conduction and MHz radiation to charge the watch without you removing it, meaning it can monitor you 24/7. This is legal and safe and can involve energy storage without batteries.
Little wonder that battery-eliminator Everactive in the US has just raised an oversubscribed $35 Million Series C Financing. It is to accelerate the growth of battery-less pervasive remote monitoring for Industry 4.0. Its nodes have ultra-low-power radio so can be powered by body heat and other harvesters."
Hill Air Force Base in Utah is involved in a demonstration project to use small, very low-wattage sensors by Everactive to monitor the health of steam delivery and mechanical systems, electric motors, pumps, fans, and other rotating devices. These always-on wireless sensors deliver continuous cloud-based analytics at a scale not possible with battery-powered devices.
Everactive targets high-volume industrial assets that are currently unmonitored or under-monitored precisely because they exist in such a high volume. Indeed, they point out that most plants are unwilling to place battery-powered sensors on thousands of motors, pumps, compressors, or steam traps; the logistical cost of adding thousands of items to a maintenance list is not only prohibitive but also defeats the cost-saving purpose of those very sensors.
The new investors joined existing investors including New Enterprise Associates, which counts former General Electric CEO Jeff Immelt as a Venture Partner and key advisor to its portfolio of industrial companies.
"The industrial sector has eagerly awaited the data explosion promised by IoT solutions, but has been continually let down," said Immelt. "By eliminating the need for batteries, Everactive can offer extremely scalable and cost-effective solutions for generating the data streams required to reap the full benefits of IoT. With self-sustaining sensors, retrofitting thousands of pieces of legacy equipment across a plant or refinery becomes a reality."

Wireless tire pressure monitoring systems are progressing by use of surface acoustic waves, electromagnetic H fields, and other means. Nuclear Diamond Battery (NDB) has created a microchip with a radioactive heart that claims to last 28,000 years without ever needing a charge. i4 Product Design now has a feasibility study, funded by a grant from Scottish Enterprise, to explore how energy harvesting can power electronics and the Internet of Things.
Android now has documentation on how it handles products that have no internal batteries. 6G Communications that is expected in 2030 will revolve around devices with the lowest power so energy harvesting suffices and even devices without power, the device being driven by the 6G signal beam rather like battery-less RFID by backscatter. Call it Wireless Information and Energy Technology (WIET) and learn the full detail of this specific in IDTechEx report, "6G Communications Market, Devices, Materials 2021-2041".
To learn more about battery elimination in electronics please visit www.IDTechEx.com/BattElim, or for the full portfolio of research available from IDTechEx please visit www.IDTechEx.com.
IDTechEx guides your strategic business decisions through its Research, Subscription and Consultancy products, helping you profit from emerging technologies. For more information, contact research@IDTechEx.com or visit www.IDTechEx.com.